Much-anticipated pension and social care policies are likely to be delayed further thanks to the UK Conservative Partys leadership contest, Aegon has warned. 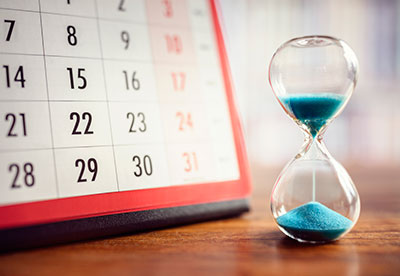 The leadership battle could also delay the introduction of pension dashboards, with legislation still needed to ensure all schemes provide the necessary information.

"The third likely delay is to protections for members of defined benefit schemes, including new penalties for employers and company directors who break the rules."

It was hoped that the government would provide more clarity in this month's Queen's Speech after last year's was skipped, but Brexit has put key social policy initiatives on "indefinite hold".

Cameron added that it could still be a while before it is known what the new powers for the Pensions Regulator will be, along with details on new provisions for superfunds.

Moreover, the Conservative leadership battle has cast doubt over when the government's green paper on social care funding will finally be published.

Aegon said that the government still needs to come up with a "stable and sustainable" way of sharing costs between the state and individuals based on their wealth.

This will have to be fair and accepted as such across generations and wealth bands, as well as avoiding the current geographical lottery, the firm added.

"We urgently need an open debate around how to meet the costs, including the potential for increased taxes," Cameron said.

"Individuals must then have a clear understanding of what they'll be expected to pay should they need care, ideally with an overall 'cap' on care costs so that they can start planning ahead."