A growing number of UK businesses and consumers are ending their insurance coverage because they can no longer afford it, research from finance company Premium Credit has revealed. 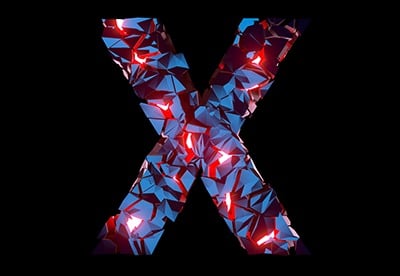 It was found that 38% of adults have cancelled at least one insurance policy over the past three years because of price, with 56% of these cases occurring in the last 12 months.

The corresponding figures for small and medium-sized firms was 33% and 50% respectively, with 12 million people thought to be considering ending their insurance in the next year.

But a quarter of those who have cut back on car insurance admit to still having a car, and half of adults with a mortgage say they don't have home insurance, which is usually required.

And it is compulsory for businesses to have employers' liability cover, for example, despite 16% of employees thinking their organisations have ended this in the past three years.

"It is shocking to see so many missing out on vital, sometimes legally necessary cover due to cost or concerns over payments," Premium Credit director, Adam Morghem, said.

"This is leaving millions exposed to unnecessary risks and potentially even greater costs further down the line."

The findings show that 14% have cancelled their pet and travel insurance in the last three years because they can't afford it, with 12% ending their health and life cover.

Some 14% of managers and executives at small and medium-sized businesses think their employer has ended their directors and officers cover and product liability insurance.

In terms of why people could no longer afford their insurance, 40% said it was because premiums have become too expensive, with 21% saying it was due to a significant income drop.

For businesses, 41% said it was because they saw a drop in their income, and 38% said it was due to increases in premium prices.

However, Morghem said there are ways to avoid "insurance blackspots".

"Premium finance enables people to spread the cost of cover instead of paying for it all in one go, and was developed to help consumers pay for vital protection they need every day."