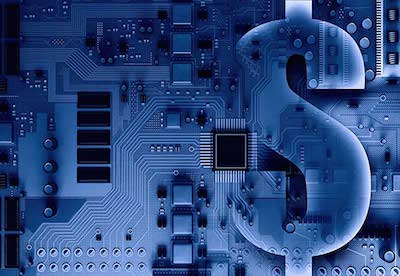 That is according to recent analysis by Willis Towers Watson (WLTW), which shows that there were 85 deals with a total value of $1.42bn announced in the first quarter of this year.

This was the highest number of transactions ever recorded, while investors also carried out the largest volume of Series B and C funding rounds on record during that time.

"The sheer volume of hopeful InsurTech companies and hype is becoming increasingly difficult to rationalise," said Dr Andrew Johnston, global head of InsurTech at Willis Re.

"We are seeing, however, that a number of InsurTechs are already adding some genuine value to our industry."

The analysis shows that InsurTech deal count increased by 35% in the first quarter of 2019 compared to the previous three months, although total funding fell by 11%.

However, a significant 54% of the deals took place outside the US over the last three months, which WLTW said marked "a continuing trend".

Two-thirds of the investments were in Seed and Series A rounds, although the number of Series B and C funding rounds increased from nine to 12 and three to six respectively.

And at 56, the latest quarter saw the greatest number of property and casualty transactions on record.

The analysis also has a focus on pricing and underwriting, and includes case studies from app-based US motor insurer Root, and HazardHub, which provides property risk data.

"Our quarterly reports for 2019 will focus on the four major functional areas of insurance, exploring the activities required to make each work, and how technology could be applied to improve those processes," Johnston said.

"We continue to believe that success for any InsurTech must follow that bottom-up approach, rather than targeting reinvention from the top down."