Life expectancy assumptions in the UK will be back to the same levels last seen in 2009 by the end of this year, research by professional services firm KPMG has uncovered. 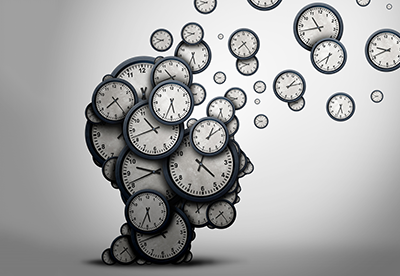 The study reveals that assumed life expectancies fell for a fourth consecutive year over 2018, reflecting a decline in expected future mortality improvements.

The research is based on trends in best-estimate assumptions from 212 clients with defined benefit pension schemes reporting under IFRS, UK GAAP or US GAAP at the end of last year.

And this trend of falling life expectancy assumptions is expected to continue following the recent publication of the Continuous Mortality Investigation’s (CMI) 2018 model.

The update introduces a new parameter that allows companies to reflect differences between particular groups and general population data on which the model is calibrated.

KPMG pensions director, Naz Peralta, said: “Following the publication of CMI 2018, by the end of 2019 assumed life expectancies will be back to levels last seen in 2009.

“This lost decade of life expectancy is largely due to the slowing rate of future mortality improvements as projected by the CMI Bureau over the past four years.”

Peralta went on to say that the complexity and subjectivity involved in the new CMI model could lead to confusion, despite potentially allowing firms to better tailor their assumptions.

“We expect many companies will use the default assumptions for these new parameters until they are understood better,” he added.

The research also found that historic industry estimates for the cost of equalising benefits of guaranteed minimum pensions(GMP) have been overstated.

Estimates have ranged from 1% to 3% of total liabilities, but the KPMG study found that around 70% of companies had reported an impact of 1% or less at the end of last year.

However, Peralta said: “Unfortunately for some schemes, the administration and cost of compliance will be almost as high as the cost of increasing benefits themselves.”