UK savers will soon be able to see all their pension savings in one place after the government today unveiled proposals for a series of dashboards that could come online later this year. 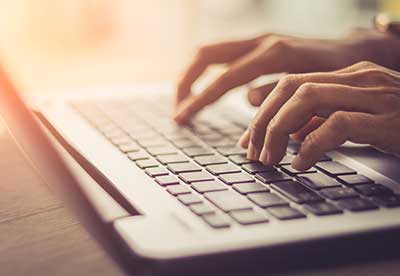 All pension providers will be required to make consumer data available on the dashboards, which will be accessible through smartphones, tablets and computers.

State pension information will be included "as soon as possible", and it is hoped that the online tools will also help reunite savers with nearly £20bn in lost pensions.

Pensions secretary, Amber Rudd, said: "Dashboards have the potential to transform the way we plan for retirement, providing clear and simple information in one place online.

"With record numbers saving for retirement, it's more important than ever that people understand their pensions and prepare for financial security in later life."

This comes after a near two-month dashboard consultation concluded in January, with the initial industry models expected in 2019.

However, the government believes that the majority of schemes will only be able to go live with their data within a three- to four-year window.

Multiple industry-led dashboards displaying the same basic are anticipated, along with a non-commercial dashboard delivered by the new Single Financial Guidance Body (SFGB).

And an industry group will be brought together by the SFGB to set out a timetable for operational dashboards, setting standards, and ensuring security to protect users and their data.

FinTech Origo's managing director, Anthony Rafferty, revealed that the "vast majority" of the 125 organisations involved in the consultation agreed with the suggested approach.

"There are four key elements to making the initial pensions dashboards a reality: governance, compulsion to provide data, state pension and digital architecture," he continued.

"The SFGB now has the task of putting in place the architecture that will be needed to make it a reality. It is important that the dashboard project has robust governance and security to protect the individual."

This article appeared in our April 2019 issue of The Actuary.
Click here to view this issue
Filed in
04
Topics
Pensions