Most of the UKs pension industry expects collective defined contribution (CDC) schemes to fail, a survey by the Pensions Management Institute (PMI) has found. 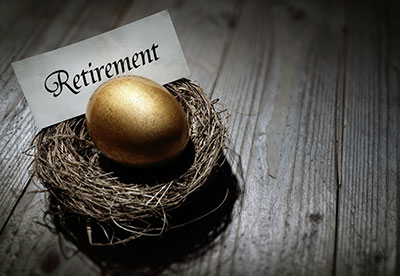 Two-thirds of PMI members said CDCs would not succeed, with many warning that the newly-approved schemes have come too late as defined contribution (DC) pots are now well established.

And more than three-quarters believe that less than half of single DC schemes will transition to master trusts, despite alternative research suggesting otherwise.

"Our members remain sceptical towards CDC, which could have proven useful when employers first began to close their final salary schemes," PMI president, Lesley Carline, said.

"There is a risk that the appropriate time for its introduction has now passed as DC pots have become commonplace."

CDCs were given the green light by the government last month after it concluded that the schemes could provide members with higher levels of certainty and more regular payouts.

But the PMI survey findings show that a significant number of industry professionals are troubled by the direction of travel for UK pension policy.

A third said they were unsatisfied with recent developments, expressing concerns around a lack of joined-up thinking between the government and regulators.

When questioned on the government's consultation process, over one in ten respondents said the practice does not result in effective policy implementation.

Some even argued that the government often proceeds with policy in the face of significant objections.

The findings also show that a third of members think defined benefit (DB) consolidation would not be a good idea, with concerns raised about regulation and proper management.

They also questioned whether commercial operators would be able to provide consolidation propositions to the smaller schemes that would benefit most.

"While respondents felt DB consolidators will succeed and have a role to play within the UK pensions market, there is concern over governance and security," Carline continued.

"With the proliferation of consultations and the promised pensions bill on the horizon, we hope that the outcomes will reflect the input from the industry and produce effective policy addressing some of the fears noted."