Gender diversity has improved at nearly all levels of the UKs insurance industry, new research has found, although the number of women in senior roles remains low. 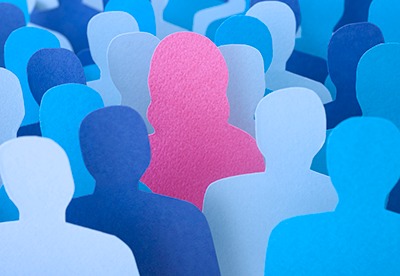 The findings from the Association of British Insurers (ABI) show that female representation on executive teams increased from 22% to 27% between 2017 and 2018.

The proportion in management positions rose from 36% to 39%, while more women continue to join the industry than men, with the percentage jumping from 54% to 56%.

However, the research also found that female representation at board level only increased by a negligible 1%, with women still accounting for just one in five jobs.

"Such a change takes time, but the last few years have seen a real shift in commitment at the highest levels, and at last there are signs the dial is starting to shift."

The findings relate to more than 103,000 employees from ABI member firms in the UK's insurance and long-term savings sector, but do not cover insurance brokers.

They show that 88% of companies now have an executive sponsor for diversity and inclusion, up from 74%, while more than half have someone responsible for LGBT+ inclusion.

It was also found that 61% have a mentoring programme to develop underrepresented groups in their firm, and that 58% have an initiative specifically for women.

And the proportion using diverse interview panels for recruitment jumped from 67% to 78%, with more companies now using blind CVs and gender-balanced shortlists.

Three-quarters have a diversity and inclusion strategy, however, representation from the BAME community dropped slightly from 15% to 13%.

"Insurers know that becoming a fully diverse and inclusive industry requires firms to have a strategy and to make changes," ABI director general, Huw Evans, said.

"Simply having positive intentions won't wash. Let's hope these early signs of progress on gender equality are just the start."