Cyber attacks on the UKs financial services sector increased by a massive 480% last year, with insurance companies and investment banks among the most targeted. 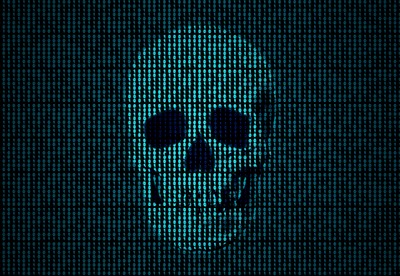 That is according to research from law firm RPC, which found that 145 data breaches were reported to the Financial Conduct Authority (FCA) last year, up from just 25 in 2017.

Wholesale financial market firms like investment banks recorded the highest rise in cyber attacks, jumping from three to 34, while insurers saw breaches increase from seven to 33.

RPC said criminals could be targeting investment banks in the belief that their security systems are less sophisticated, hoping to obtain crucial data for insider trading.

"The increase in reports, however, does show that the financial services industry is now taking cyber security more seriously than ever."

The number of breaches reported to the FCA by industry is shown below:

RPC said that the increase in cyber attacks could also be explained by businesses getting better at identifying and reporting them.

The findings show that last June saw the highest monthly total of data breaches, which came just after the introduction of General Data Protection Regulation (GDPR).

Companies that fail to comply with the regulation can be hit with fines of up to 20m (£17.7m) or 4% of their organisation's global turnover, whichever is higher.

And the RPC also revealed that insurance against cyber attacks is one of the fastest growing areas of the industry as businesses scramble to protect their reputations.

"The financial and reputational fallout from a data breach can be serious for a business of any size," Breavington continued.

"They must be ready to defend against - and respond to - breaches as efficiently as possible."