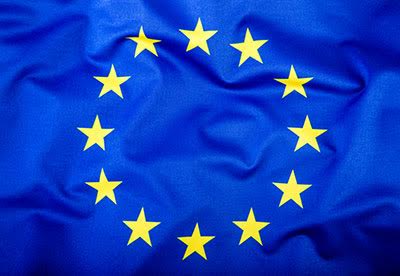 It is hoped that the changes will help mobilise private sector investment – a key objective of the Capital Markets Union, which aims to further integrate EU markets.

“Insurers were highlighting that Solvency II rules were preventing them from investing more in equity and private debt,” Commission vice-president, Valdis Dombrovskis, said.

“We have listened to their concerns. The amendments will make it easier and more attractive for them to invest in SMEs and provide long-term funding to the economy".

The changes, introduced through a Delegated Act, will simplify calculations for capital requirements and improve alignment between the insurance and banking prudential legislations.

They also update principles and standard parameters to better reflect developments in risk management and data, including treatment of financial hedging strategies.

The amendments are based on advice from the European Insurance and Occupation Pensions Authority, and will now be subject to a three-month scrutiny period.

The federation also pointed to evidence that the volatility adjustment – designed to reduce artificial volatility for long-term business – does not work as intended.

Deputy director general, Olav Jones, acknowledged that some important improvements had been made, but said these are outweighed by a lack of progress on other issues.

“The next review, to be completed by the end of 2020, needs to be much more ambitious in terms of identifying and prioritising improvements to Solvency II,” he continued.

“It will have a direct impact on what the insurance industry can provide for customers, as well as its ability to support the Commission’s long-term goals of growth and investment for Europe.”