The UK governments Insolvency Service has wound up 24 companies involved in pension scams since 2015, with 3,750 investors duped by fraudsters during that time. 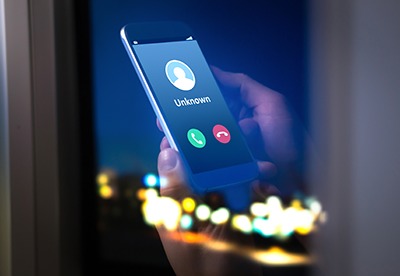 Victims lost an average of £91,000 each in 2018, according to the new figures, with around £202m in contributions subject to pension misuse over the last four years.

In one case, four company directors involved in the mismanagement of £57m worth of pension funds were banned for a total of 34 years.

The pension fraud uncovered varied from convincing people to access their pensions and invest in unregulated schemes, to trustees not carrying out their duties properly.

"Although it is good news a number of the companies involved have now been wound up, this is likely to be the tip of the iceberg when it comes to pension fraud."

Introducer firm would invite people to transfer their savings into occupational pension schemes, but would mislead clients about their expertise and guaranteed returns.

Members' funds were then largely invested in unregulated investments in storage units, which did not yield the level of returns they were promised.

Fast Pensions Ltd and five other connected firms were wound-up by the courts in May 2018.

It is hoped that a pensions cold-calling ban, which came into effect earlier this month, will help tackle the problem, with companies that break the rules facing fines of up to £500,000.

Consumer minister, Kelly Tolhurst, said: "Our consumer protection regime is one of the strongest in the world and we are committed to making sure people know their rights."

"Government continues to work closely with the Insolvency Service who are working to clamp down on rogue companies targeting vulnerable people."