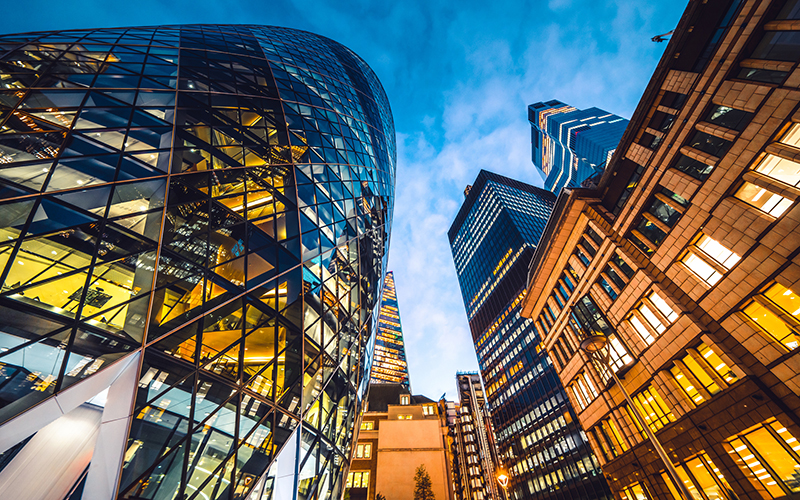 That is according to analysis by data and analytics firm GlobalData, which found that the average revenue growth of these companies stood at 9.5% last year, while total premiums earned grew by 8%.

Of the top 20, a total of 16 companies reported year-on-year revenue growth, with the most notable performers being CNP Assurances, Prudential Financial, Assicurazioni Generali, and Zurich Insurance.

The top 20 insurance firms by revenue in 2021 are shown below:

CNP Assurances’ massive 30.8% revenue growth was drive in part by 14.5% growth in its premiums earned, while Prudential Financial benefitted from an investment gain of $4bn, against an investment loss of $3.9 bn in the previous year.

Assicurazioni Generali also registered massive growth in its investment gains over the previous year, which enabled a 22.3% rise in its revenue growth, while Zurich Insurance’s 19.2% revenue growth was attributable to 8.3% rise in earned premiums, reaching $44.3bn.

Some of the biggest losses in revenue were seen by Japan Post Insurance and Legal & General, which reported an 11.6% and 9.9% respective decline in their earned premiums, which caused revenue decline.

Legal & General derives around 80% of its revenue from investment income, and this dropped by 8.3% year-on-year in 2021.

Vala added: “With the global economy on tenterhooks following rapidly changing geopolitical scenarios and the potential threat of new variants of COVID-19, the upcoming months are likely to pose further challenges to the insurance industry.”