The International Accounting Standards Board (IASB) has agreed to propose an amendment to IFRS 17 around presentational requirements for insurance contracts on balance sheets. 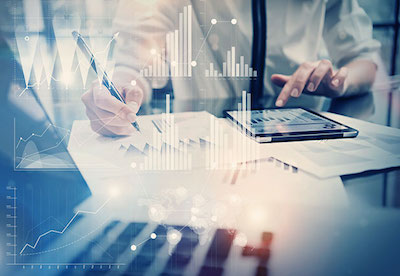 The board decided in its December meeting to potentially raise the level of aggregation for presenting contracts as assets or liabilities in a bid to reduce implementation costs.

Despite being sympathetic to concerns around loss of valuable information, the IASB concluded that the significant cost relief for companies would outweigh the loss.

However, the board also decided to reject 12 additional concerns that had been raised about IFRS 17 earlier this year, stating that they did not meet agreed criteria for amendment.

"It will alleviate concerns raised by P&C insurers around the need to produce incurred claims estimates at a group and cohort level, which would have represented a major change."

This comes after the IASB last month voted to postpone the IFRS 17 implementation deadline by one year to 1 January 2022 amid fears of "serious operational constraints" on insurers.

The December meeting included discussions around proposals to change the basis of recognition of premiums in PAA from 'received' to 'due', and broadening the applicability of the variable fee approach.

However, the board decided to defer any decisions related to the variable fee approach and other transition issues until future meetings, expected early next year.

"Based on the evidence so far, we do not expect to see wholesale changes, and advise insurers to press ahead with their implementation programmes," he added.

This article appeared in our December 2018 issue of The Actuary.
Click here to view this issue
Filed in:
12