A group of 11 insurance associations has written to the International Accounting Standards Board (IASB) reaffirming the need for a two-year delay to the introduction of IFRS 17. 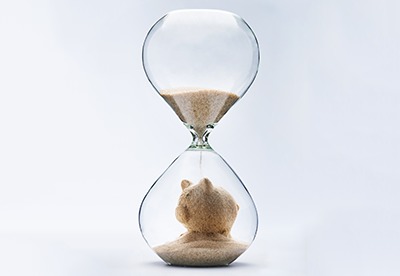 The IASB last month voted to defer the implementation deadlines for IFRS 17 and IFRS 9 by one year to 1 January 2022 amid fears that insurers would miss the original dates.

However, in a letter addressed to the IASB's chairman Hans Hoogervorst, the group said the proposed delays were not enough, and should be pushed back further to 2023.

The signatories also urged the board to consider potential amendments to IFRS 17, and to take into account "significant operational concerns" raised by the industry earlier this year.

"We continue to be of a strong view that a two-year deferral is required to both fix the problems with IFRS 17 and give insurers enough time to have a successful implementation," the letter says.

"A successful global implementation is critical to deliver the quality, decision-useful information that investors, analysts and other users are expecting."

The Insurance Bureau of Canada, the Financial Service Council of New Zealand, the Association for Savings and Investment South Africa and Insurance Europe, are among the 11 signatories.

Some of the concerns they have with IFRS 17 include measurements of discount rates and acquisition cash flows, which the group said are supported by detailed, fact-based industry analysis.

The IASB is thought to be reluctant to make changes though, and is concerned that revisions could undermine some of the standard's core principles and disrupt existing plans.

However, the insurance associations reiterated their belief that a two-year delay would not stop of slow down planning, and would instead give firms time to deal with operational impacts.

In addition, the group said a testing exercise carried out by the European Financial Reporting Advisory Group had provided new evidence for making potential amendments.

'The industry remains committed to the development of high-quality financial reporting standards and look forward to positive engagement with the IASB to ensure a successful global adoption," the letter concludes.