Quarter of over-55s unaware that pension savings can be taxed

One in four people approaching retirement in the UK are unaware that they have to pay tax on pension savings if they take more than 25% out as cash, a survey has found. 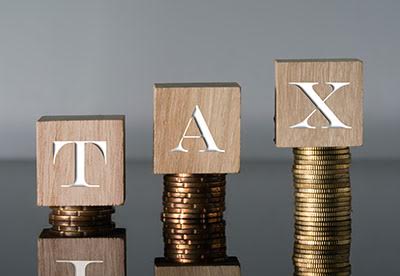 It was also found that one in five over-55s would be "shocked" if they were forced to pay tax on their pension savings.

Of those that believe they can get some or all of their pension pot tax-free, more than a third think they won't pay any tax on a lump sum greater than the 25% threshold.

Emma Byron, managing director at Legal & General, which carried out the research, said the findings reinforce the need for savers to seek appropriate financial advice.

"Many customers don't know about some of the fundamental factors that can impact how much money we have in retirement," she continued. "Tax is one of these.

"The guidance and information people use needs to be clear and jargon-free, and we must engage customers more and encourage them to take financial advice."

The research involved a survey of more than 2,000 over-55s, finding that most would not risk their pension savings for better returns.

Over three-quarters said they would not take up an investment in later life that would double their money in retirement if it also meant that the level of risk was doubled.

Almost half said they wouldn't take any risk with their savings, and 73% would avoid any big risks to their pension.

However, previous figures from Legal & General revealed that almost a third of people aged over-55 were spending less than a week deciding how to use their pension savings.

Moreover, the Financial Conduct Authority (FCA) found that a third of people recently investing their pension funds did not know where their money had been invested.

"Conversations need to be about retirement goals and plans, not about products," Byron said.

"If we as an industry can do this, improving the way we communicate with customers, then people across the UK will be in a much better place to enjoy a prosperous retirement."