The majority of UK employers believe the current pension tax structure is too complicated, research from the Association of Consulting Actuaries (ACA) has found. 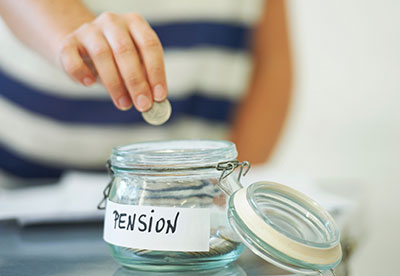 After surveying 349 employers of all sizes, the ACA found that 59% believe the tax system needs simplification, while 43% believe the lifetime allowance should be abolished.

Three-quarters want changes that would target more help for lower income earners, while a similar number think the tapered annual allowance should be re-thought.

It was also found that around a third of employers have seen senior staff leave their firms' pension scheme as a result of changes to taxation over recent years.

"Very few are happy with the way the current pension tax regime is working.  In short, it has been corrupted by numerous tweaks so it is no longer 'fit for purpose'," ACA chair, Jenny Condron, said.

"We struggle across the professions to find anyone who fully understands and says they can reliably administer the rules now in place. That is frankly a ridiculous situation."

This comes after the Centre for Policy Studies argued that the government should abolish pension tax relief and replace it with bonuses on individual and employer saving contributions.

The think tank said the current system is too complex, costly and inflexible, costing the government billions and leaving the top 1% of earners on double the tax relief of half the working population.

However, Condron said the aim should be to re-establish a stable, transparent tax regime that rewards and encourages employees on all incomes to save for later life.

Although agreeing that the government should cap pension tax relief, Condron said it was important to restore long-term confidence that "the goal-posts won't move year in, year out".

"Ideally and optimistically, it would helpful if there was some cross-party support for such an initiative," he continued.

"Employers want the government to simplify the regime, not in a rushed and rather disorganised way as was the case in 2015, but carefully by way of a cool and calm 'open' consultation and review post-Brexit."