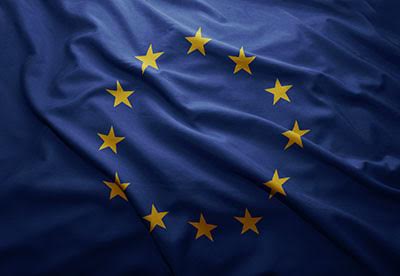 That is according to a new study by CoreData Research, which, after surveying nearly 1,000 financial advisers, found that volatile markets are considered the top challenge.

The findings also show that more than half of advisers believe MiFID II has been an "unnecessary burden", with a similar number seeing the regulation as a "waste of time and money".

"The fact that advisers consider MiFID II more of a challenge than Brexit speaks volumes about the scale of concern over the regulation," CoreData Research head of international, Craig Phillips, said.

MiFID II is a law intended to harmonise regulation for investment services across EU member states, and came into force at the start of this year.

However, the latest findings suggest many advisers struggle to see the rationale for the directive, with a third saying it is not a sensible package of reforms that will improve standards.

Nearly one in three said it had a negative initial impact for the industry, compared with 21% that believe the regulation had been positive, with more thinking it had been bad for investors than good.

Disclosure of aggregated costs and charges was cited as the most challenging aspect of the directive, followed by writing suitability reports and recording client conversations.

Moving forward, four in ten advisers believe MiFID II will result in higher fees - far more than the 24% that disagree - with more than a third expecting the number of advisers to fall.

Almost one-third said implementing the regulation had been harder than expected, compared with just 15% that said it was easy. Seven in ten admitted they would have prepared earlier.

Despite this, around a quarter said MiFID II would increase market transparency and improve investor confidence and trust, while 17% said it could enhance investor protections.

"Encouragingly, these top three benefits all align to the needs of investors - indicating that advisers are putting clients first and foremost," Phillips added.