Almost two-thirds of the worlds 100 largest public pension funds give very little or no information on the financial implications of climate change on their investments. 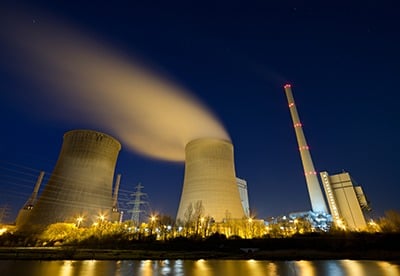 That is according to a new report from the Assets Owners Disclosure Project (AODP), which also shows that just one in ten have policies excluding coal from their portfolios.

Moreover, less than 1% of the £8.5trn in assets owned by the largest pension funds is invested in low-carbon solutions, potentially leaving many at risk of breaching their legal duties.

"Too many funds are lagging and still exposing their pension members to potential and unnecessary investment risk," ClientEarth pension lawyer, Joanne Etherton, said.

"Climate change should be a standing agenda item for all asset owners and managers. Failure to properly consider the ensuing risks may amount to a breach of fiduciary duty."

The research measures how the world's largest public pension funds report on climate change against recommendations from the Taskforce on Climate-related Financial Disclosures.

Despite the majority having little or no strategy, the research shows that a handful of European pension funds are demonstrating leadership.

For UK funds, it was found that USS, Railpen, and Electricity Supply Pension Scheme continue to lag behind some insurance firms and smaller funds for low-carbon investments.

AODP analyst, Felix Nagrawala, said: "Funds have a duty to serve the long-term interest of their members, which isn't being met if the money they invest is depleted, along with the health of the planet.