UK workers joining the public sector today will retire with a pension three times larger on average than those entering the private sector, new research reveals. 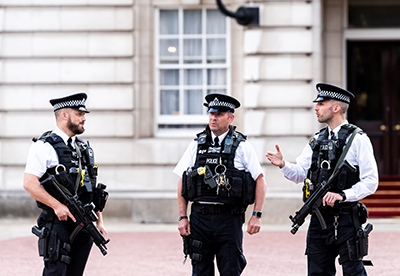 A report published yesterday by the TaxPayers' Alliance shows how a public sector worker aged 25 on an average wage will get an annual pension of £17,563 when they retire at 68.

That is £11, 151 more than the £6,412 that a new private sector employee could typically expect to receive each year after making the same level of contributions.

The research also shows that a private sector worker would have to save almost a third of their salary every year if they wanted to retire with a pension as large as a public sector one.

"Workers in the private sector are paying for their public sector counterparts to enjoy a retirement they can only dream of," TaxPayers' Alliance chief executive, John O'Connell, said.

"What's more, promises made to public sector workers are unfunded and will continue to be paid out of general taxation - that is unsustainable as people are living a lot longer."

The report shows how government liabilities for all existing and unfunded public sector pensions were around £1.7trn last year, only slightly less than the country's national debt.

It also reveals how the annual cost of public sector pensions was £38bn in 2017, greater than the £37bn put aside for defence spending that year.

In order to tackle "pensions inequality", the TaxPayers' Alliance suggest all new public sector staff be enrolled in defined contribution schemes, rather than defined benefit ones.

These pensions schemes would need to be 'funded' in a way that gradually ensures liabilities are not passed onto future generations.

Moreover, the think tank argues that the true value of public sector employee pension entitlements be part of total remuneration, which is recognised in future pay negotiations.

"Reforms must ensure that new public sector pensions are properly funded and not paid for by the taxpayers of the future, namely our children and grandchildren," O'Connell, added.