A new television campaign was launched today to raise awareness of pension scams after it was found that victims each lost an average of £91,000 in the UK last year. 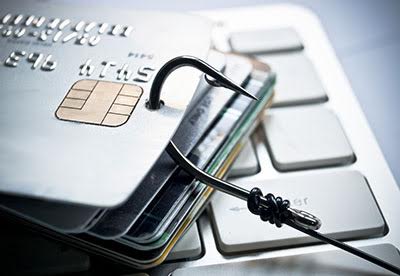 The Financial Conduct Authority (FCA) and The Pensions Regulator (TPR) said their new campaign would target people aged 45-65, the group most at risk from fraudsters.

In a recent poll, the regulators found that almost one-third of people this age would not know how to check if they are speaking to a legitimate pensions advisor or provider.

It was also found that one in eight would trust someone offering a 'free pension review' - one of the most common tactics used by scammers.

The issue has become increasingly problematic since the introduction of pension freedoms in 2015, with pension liberation fraud doubling to nearly £19m over the following year.

"£91,000 is a huge amount of money for someone approaching their retirement to suddenly have ripped from their savings," TPR executive director, Nicola Parish, said.

"If someone cold calls you about your pension, it's probably an attempt to steal your savings. Our message is clear - hang up and report it."

The regulators said cold-calling is still by far the most common method used to initiate pension fraud, but believe the majority of scams are never even reported.

Other tactics include unexpected contact via post or email, promises of guaranteed high returns, downplaying the risks, and offering overseas investments that are not FCA-regulated.

Fraudsters also put people under pressure to make quick decisions, proposing time-limited offers, while some claim to be able access an individual's pension, despite only being possible after age 55.

"If it sounds too good to be true, then it probably is. So, put the phone down to unsolicited calls regarding your pension and stop a scammer from stealing your retirement."

The FCA urged the public to visit www.fca.org.uk/scamsmart if they think they have fallen victim to a pension scam.

This article appeared in our August 2018 issue of The Actuary.
Click here to view this issue
Filed in
08
Topics
Pensions