Life expectancy improvements in the UK were among the worst recorded across the developed world between 2011 and 2016, new official figures have revealed. 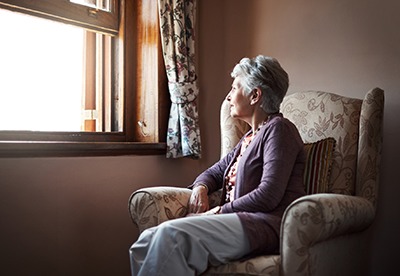 The data shows that British women saw the biggest slowdown, with average life expectancy increases slumping 90% to 1.2 weeks, compared with 12.9 weeks over the previous six years.

Only the US recorded a greater downturn than the UK for males, with British men seeing their life expectancy improvements fall nearly 76% from 17.3 weeks to 4.2 weeks.

This is in stark contrast to life expectancy growth recorded among several Scandinavian countries, and a reversal of the 2006-2011 data when the UK was among the top performers.

"There is a real human cost behind these statistics and we urgently need to understand more about why this is happening," he continued.

"If other countries can ride out economic storms and continue to drive up life expectancy, there is no reason why the UK should not be able to do so."

The data shows that the slowdown in life expectancy improvements was most pronounced among 65-to-79-year-olds in the 20 countries studied, with females more affected than males.

The UK also experienced the biggest slowdown in life expectancy growth for both males and females aged 65, falling by 71% and 90% respectively.

"Planned increases in the state pension age will need to be reviewed to take account of the latest data, and pension schemes may find that their liabilities are lower than expected," she continued.

"Much more work is needed to understand the reasons for this data so that pension funds and providers understand whether this is a temporary slowdown or part of a much longer-term trend."