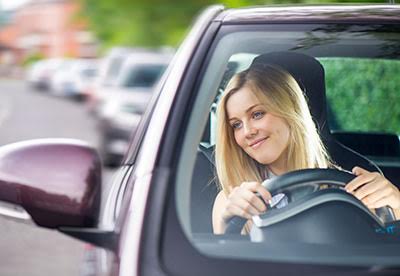 That is according to new research from Confused.com, which shows that the price fell by 2% in the last three months to £752, which is £95 less than at this time last year.

The findings mean premiums have fallen for a fourth consecutive quarter since peaking at £847 last summer, and come after the government announced discount rate changes earlier this year.

Graham Wright, UK lead of P&C pricing at Willis Towers Watson, which helped with the research, also highlighted how the falling premiums come after a positive 2017 for the private car market.

"Insurers remain sufficiently confident of profitability, partly buoyed on by the anticipated changes to the Ogden rate and the upcoming government reforms," he added.

With the exception of the Scottish Highlands and Islands, the cost of comprehensive car insurance fell across all regions of the UK, with Kirkwall benefited from the greatest quarterly decrease.

East London remains the most expensive location in the country for car insurance at £1,345, while the cheapest places are Dorchester and Llandrindod Wells, where drivers pay an average of £522.

This follows the UK's motor insurance market recording higher underwriting profits last year that at any point since 1994, enjoying its second-best performance since records began.

"However, conditions are likely to get tougher this year," Wright continued. "Increasing competition for market share, combined with falling premiums, will begin to bite.

"These challenges come on top of the ongoing pressures on repair costs and Brexit, which risks pushing back further the introduction of a new discount rate, currently timetabled for April 2019."