Only a quarter of defined benefit (DB) pension scheme trustees in the UK would feel comfortable deciding whether consolidation into a super fund makes sense or not. 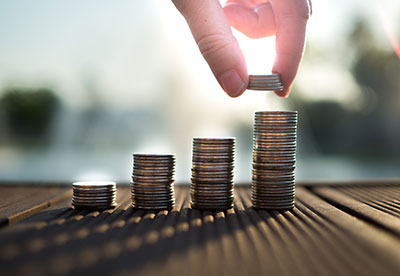 That is according to research by Willis Towers Watson (WLTW), which finds that less than half think commercial consolidators would significantly improve the efficiency of DB pensions.

This is despite members potentially seeing their benefits backed by a higher initial funding level, although the extra capital put up is typically less than insurance firms hold for annuities.

Despite reservations around consolidation, almost three-quarters of trustees believe increased outsourcing will become a significant trend over the next five years.

It was also found that 54% believe delegation of investment decisions to fiduciary managers would be "very likely" to result in significant growth, while 38% think consolidation would appeal "very strongly" to corporate sponsors.

Strange suggested that consolidators are likely to see schemes that are reasonably well-funded, and with employers that could inject extra cash quickly, as most attractive.

However, he said trustees must be confident the consolidator's long-term viability is stronger than their own sponsor's, which could result in limited super fund consolidation opportunities.

"There will certainly be some schemes that fall into this bracket, but it's unlikely to be the option that most trustees decide upon," he continued.

"Particularly when many of the efficiency and cost-saving benefits could be achieved through asset pooling and consolidation of advisors, which doesn't remove the trustee or the scheme sponsor.

"From the employer perspective, some will think they can run the scheme off themselves more cheaply, whereas others may not want the reputational risk of washing their hands of the scheme.

"That leaves consolidators targeting a very small part of the market."