Approximately 10% of British adults currently speak to a financial advisor about their finances  a 25% increase on the number that sought guidance in 2016. 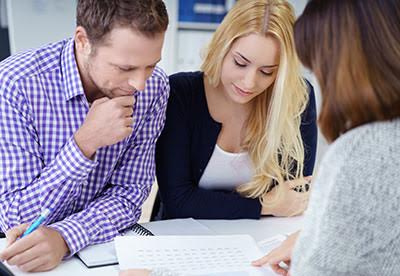 That is according to new research by insurance firm Aegon, which finds that 47% of Britons make financial decisions on their own, while 40% seek the advice of their partner or spouse.

This comes after the Financial Conduct Authority (FCA) revealed that just 32% of those going into pension income drawdown have received professional advice since 2015.

"The number accessing their pensions flexibly has continued to grow - making the right decision on retirement finances is hugely important and should be done with a professional advisor."

A review from the FCA published in March this year led to a range of initiatives intended to make guidance more accessible, however, Aegon said advisers are sceptical that these are making a difference.

This is despite research by Royal London finding that savers who received financial advice from 2001-2007 were on average £40,000 better off than their unadvised peers by 2012-14.

It was also found that nine out of ten people that received advice during that time were satisfied, with the clear majority acting on the recommendations.

In addition, the research showed that guidance is proportionately more beneficial to those with lower levels of educational attainment and who are more likely to be renting.

"The evidence shows that when people take advice they are overwhelmingly satisfied and benefit as a result. More needs therefore to be done to overcome the barriers to advice."