The number of UK adults that switched their car insurance provider increased from 22% in 2016 to 27% last year, according to new research from GoCompare. 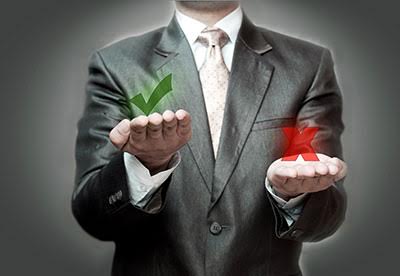 The price comparison website said this was largely thanks to expensive policies, with average car insurance premiums increasing by 9% in 2017 to reach a record high of £493.

It was also found that the number of people switching home insurance increased from 17% to 23%, with premiums rising by 8.5% between January and October last year.

"Customers have woken up to the fact that, where insurance is concerned, loyalty doesn't pay," GoCompare relationship manager, Matt Oliver, said.

"We know from our own research that nothing makes loyal customers head for the exits quicker than an insurance renewal letter telling them their premium is going up."

The research found that almost half of people in the UK switched at least one financial product in the last 12 months, with car, home insurance and household utilities the most common.

Mortgages were the only other product to see an overall increase in switching between over 2017, while 19% of people admitted that had never switched providers for the most popular financial products.

In addition, the findings show that customers stay loyal to their car insurer for an average of 2.3 years, home insurer for 2.5 years, and gas and electricity supplier for 2.9 years.

"Providers typically use their best deals to attract new customers, so often the only option for existing customers is to go elsewhere," Oliver said.

This comes after GoCompare found that drivers in the UK collectively waste £1.5bn each year by allowing their car insurance to automatically renew without checking for other deals.

Approximately 5.25 million people fall into the auto-renewal trap annually, with drivers aged between 18 and 24 the most apathetic, despite potentially having the most to gain.

"At renewal, insurers will offer to continue your cover without you having to lift a finger. What they're not so good at telling you is you may be able to find the same cover for less," Oliver added.