The Pensions Regulator (TPR) has today announced that one million employers in the UK are now automatically enrolling their staff into a workplace pension. 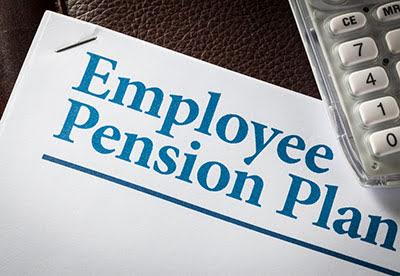 There are approximately 9.3 million more people saving into a pension since the roll out of auto-enrolment in 2012, with the government hoping this will reach 10 million later this year.

In addition, the participation rate for businesses has increased from a low of 55% six years ago to 78% in 2016, with the new figures showing over 600,000 employers have signed up in the last 12 months alone.

"By successfully meeting their responsibilities, employers have helped reverse the downward trend in workplace saving so that putting earnings into a pension has now become the norm."

A government policy paper released last year shows the total amount saved in workplace pensions reached a ten-year high of £87.1bn in 2016, with auto-enrolment expected to have increased contributions by £20bn a year by 2019/20.

The most significant increases have been among people aged 20-29, with the paper proposing the age limit for auto-enrolment reduce from 22 to 18, sweeping a further 900,000 young people into pension saving.

The government's ambition is to implement this change by the mid-2020s, along with scrapping the minimum qualified band earnings of £5,876, which could cost employers around £1.4bn a year.

In addition, minimum contribution rates are set to increase from 2% to 5% in April this year, before rising again to 8% in 2019.

However, the government said new research shows small and micro employers - which represent 98% of all UK businesses - are finding auto-enrolment "necessary, sensible and easier to implement than first expected".

"We are creating a nation of responsible employers who are reassuring their workforce that with their support, they will have a secure retirement," minister for pensions and financial inclusion, Guy Opperman, said.

"Our recently announced proposals will ensure even more people, including 18- to 21-year-olds, lower earners and multiple job holders, can benefit from a workplace pension in the future."

This article appeared in our February 2018 issue of The Actuary.
Click here to view this issue
Filed in:
02