Insured losses from weather disasters more than doubled in 2017

Weather disasters resulted in $134bn (£95bn) of insured losses in 2017  139% more than the $56bn recorded the previous year, according to a new report from Aon Benfield. 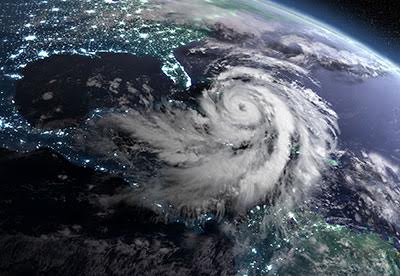 This is just short of the record $137bn of losses incurred in 2011, and was largely thanks to high insurance penetration in the US, which suffered heavily from hurricanes Harvey, Irma and Maria.

Some 36% of the economic damage sustained from these three events was covered by insurance, costing the industry $80bn, while wildfires resulted in $14bn of losses - the highest ever on record.

However, Aon Benfield CEO, Eric Andersen, said: "While 2017 was an expensive year for the insurance industry, the reinsurance market had an estimated $600bn in available capital to withstand the high volume of payouts.

"Most critically, the US weather and wildfire events in particular have demonstrated the value of reinsurance, with claims being paid in an average of eight days to augment the recovery process."

It was also found that there were 31 billion-dollar events that occurred, with 16 in the US alone, while natural disasters resulted in a total of 10,000 human fatalities last year.

This coincided with 2017 being the third warmest year on record since 1880 for combined land and ocean temperatures.

"We continue to face increasing levels of risk as more people and exposures are located in areas that are particularly vulnerable to major, naturally occurring events," Aon Benfield meteorologist, Steve Bowen, said.

"As weather scenarios grow more volatile in their size and potential impact, it becomes more imperative than ever to identify ways to increase awareness, improve communication, and lower the insurance protection gap.

"We know natural disasters are going to occur, the question is how prepared are we going to be when the next one strikes."

This article appeared in our January 2018 issue of The Actuary.
Click here to view this issue
Filed in:
01
Share