Car insurance policies in the UK are an average of £60 more expensive now than they were 12 months ago, according to research by Confused.com and Willis Towers Watson (WLTW). 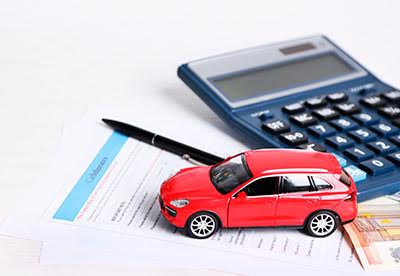 This signifies an 8% rise over the last year, with the average annual comprehensive policy now £827, which is expected to increase to over £900 by the end of 2018.

However, Confused.com CEO, Louise O'Shea, said: "We have already seen volatile pricing, with the latest figures showing a 0.4% increase in December.

"Based on the current 8% year-on-year rise we expect average comprehensive premiums to exceed £900 by the end of this year.

Car insurance was most expensive in the City of London last year, with premiums rising by 33.4% to £1599, while neighbouring East London saw prices fall by 0.8%.

The price decrease in the final three months of 2017 was the second consecutive quarterly reduction in prices, and was most pronounced in the Scottish Borders where prices fell 8.9%.

WLTW said the price drop reflected insurers' reactions to last year's announcement of a proposed change in the calculation of the Ogden discount rate.

However, with the government later saying that there would be a delay in changes to the rate, a level of uncertainty and volatility is now expected to continue to trouble the market throughout 2018.

"Insurers still face a number of uncertainties in 2018, including the risk that Brexit negotiations will push the civil liability bill into the slow lane, which may also impact the timing of changes to the discount rate," WLTW director, Stephen Jones, said.

"In addition, there is always the possibility of further increases in insurance premium tax, and ongoing pressures on repair costs from the weakness of Sterling and increasing repair complexity."