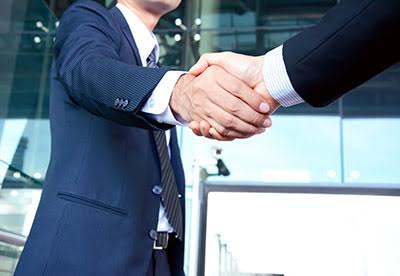 This is largely thought to be a result of Brexit uncertainty, with the findings showing that the value of deals was down by more than half in 2017 compared with the previous year.

The fall in M&A market performance was most acute at the end of 2017, with dealmakers recording their weakest quarterly results for the year in the final three months.

"Deal volumes in the UK market had until recently been sustained by sellers wishing to monetise the high prices being paid for quality assets," WLTW Great Britain head of M&A, Jana Mercereau, said.

"However, as well as highlighting the difficulty of delivering successful deals in an overpriced market, the data suggests the spectre of uncertainty caused by Brexit weighed heavily on the UK M&A market."

Europe performed the strongest in 2017, followed by a relatively flat showing by North America, and a significant underperformance by Asia-Pacific acquirers, which drove down overall global results.

It is predicted that buyers and sellers in the US will benefit from greater clarity this year following president Trump's tax cuts, with large corporates using their additional funds to fuel growth through acquisitions.

Although challenges remain, activity is expected to also rise in the UK as international investors capitalise on a weakening pound and cheap financing, while deals are predicted to rise in France and China as well.

In addition, acquisitions of technology firms should increase this year as non-tech businesses continue to "buy rather than build" to acquire their needed technologies and capabilities.

"In 2018, deal numbers are likely to pick up as interest rates begin to rise and the market benefits from greater clarity over the direction of US tax reform and Brexit," Mercereau continued.

"However, in spite of improving fundamentals and low cost of capital for strategic buyers, the M&A sector will continue to face upheaval and uncertainty."