The rate of improvement in UK life expectancy between 2010 and 2015 was 75.3% slower for men and 82.7% less for women than it was in the first five years of this century. 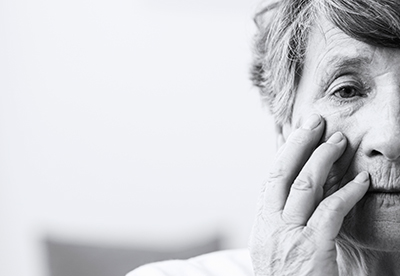 That is according to figures released today by the Office for National Statistics (ONS), which support research by the Institute and Faculty of Actuaries suggesting mortality improvements have slowed in recent years.

The findings show that boys born between 2014 and 2016 can expect to live to 79 on average and 82 for girls, but that half could still be alive at 82 and 85 respectively.

However, the healthy life expectancy for those born during this period is only 63 for males and just six months more for females, suggesting that plans to extend working lives will continue to be a significant challenge for future governments.

The ONS recently offered several reasons for slowing life expectancies, such as an increase in antimicrobial resistance, a re-emergence of existing diseases, and less optimistic views on improvements in medical science.

"How long we live has a major bearing on how much tax the government needs to raise to fund health and social care services and also how long a retirement individuals need to prepare for," Aegon pensions director, Steven Cameron, said.

"This has huge implications for society and there will no doubt be a great deal of research to assess whether the slowdown in improvements is due to lifestyle factors, medicine, or whether there's an upper limit to human life expectancy."

The research also reveals that in 2016, there were several countries with higher life expectancies than in the UK, such as Japan, Norway, Sweden, Iceland, France and the Netherlands.

However, by 2060, the UK is projected to overtake Iceland for both males and females, and have a higher life expectancy for men than Japan, with the ONS adding: "This suggests we may be more optimistic than some other countries when setting the assumptions for future mortality."