There has been a significant rise in the number organisations subjected to a claim or investigation by the Financial Conduct Authority (FCA) involving senior managers. 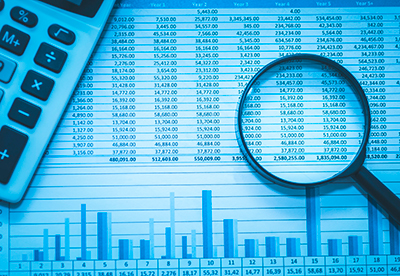 That is according to a survey of C-suite directors conducted by Willis Towers Watson (WLTW) and law firm Allen and Overy, which reveals 33% have experienced such an inquest, compared with 27% a year ago.

It was also found that just 43% are aware of the FCA's proposals to make individuals more accountable for their conduct and competence by extending the Senior Managers Regime to all regulated companies.

"In all five of our annual reports, the threat of regulatory investigation has topped our poll of liability concerns," WLTW executive director, Francis Kean, said.

"There has been a recent and striking increase in investigations opened by the FCA against individuals, and for the first time, there is independent evidence to support the fact that this threat has become reality."

The findings also show that 78% are not aware of the individual personal liability board members can incur for incorrect tax returns in some jurisdictions such as Italy, Germany and Greece.

In addition, it was found that 24% of the respondents were not aware of the implications of the General Data Protection Regulation for their business, despite it coming into force in May next year.

Macro-economic events are also a concern for directors, with 38% identifying the post-Brexit landscape among their biggest threats, and 59% saying geo-political uncertainties create significant additional risk.

"What's clear is that directors and officers are under increasing scrutiny, with greater emphasis being placed on personal accountability and liability," Allen and Overy head of insurance litigation, Joanna Page, said.

"Allied to this is the broader uncertain geo-political environment, not least the impact of Brexit, and a raft of new regulation and legislation.

"It's clear that corporate leaders feel, and are, exposed to a broader range of risks than ever before across the entirety of their business operations."