The insurance sector saw the third biggest increase in number of UK customers citing them among the worst for service over the last year. 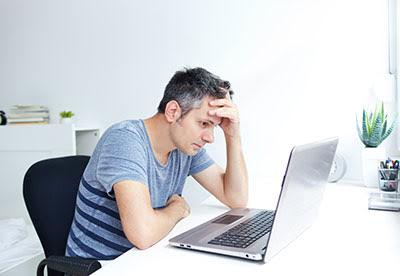 That is according to the findings of a new survey by Engine Service Design, which shows that the insurance industry is now considered the fourth worst sector for customer service.

In contrast, the banking sector has improved in this area, and done more than any other to enhance service over the last three years, according to Engine co-founder, Joe Heapy.

"Obviously insurers don't have the day-to-day interaction that banks have, so they need to find ways to make themselves more relevant to customers more often," he said.

"But people aren't asking the earth. The three things they value most when dealing with a company are honesty, efficiency and reliability - and it's been these three consistently for the last four years of the study."

The survey involved questioning 1,025 UK adults in June, finding that 27.9% rate the insurance sector as the worst for customer service - 2.9% more than last year.

Only airlines and broadband pay-TV firms saw a greater rise among the 14 sectors covered in the study. The changes from the 2016 survey are shown below:

Heapy explained how banks had improved their mobile and digital service offerings, to improve customer service, and were able to gather more data and provide a more personalised experience as a result.

This was then reflected in more customers engaging in personal interactions online and with call centres, he said, giving banks greater segmentation abilities and allowing them to tailor their services accordingly.

"Insurance firms could learn a lot from banking, and do more to show that they are responding to customer's requirements," Heapy continued.

"The leading sectors and companies in customer service don't think of it as an add-on at the front line, they put as much effort into designing the customer experience as they do their actual products."