UK moves up table of countries most prepared for change

The UKs entrepreneurship, use of technology, and economic openness has seen it jump from 13th to 10th position in a table of nations best prepared for change compiled by KPMG. 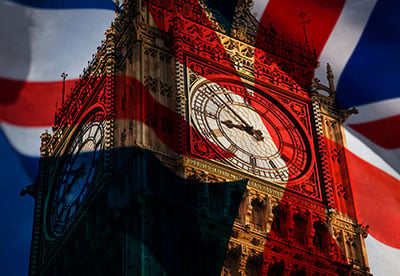 In addition, the country's improvement in fiscal and budgeting balances since the recession are thought to have contributed to its climb up the list, which comes just as the country enters its second round of Brexit negotiations with the EU.

"The UK possesses the characteristics to not only withstand, but also capitalise on major change. I hope every business leader is looking not just at the risks of Brexit but also the opportunities," KPMG head of Brexit, Karen Briggs, said.

"Our country's spirit of entrepreneurialism, mastery of technology and renowned business environment all point to a long-term, collective, ability to rebuild our economy after Brexit."

KPMG's study involved an analysis of 136 different countries, with Switzerland claiming the top position, after it unseated Singapore, which dropped down to 4th on the list.

The top 10 countries prepared for change are shown below: 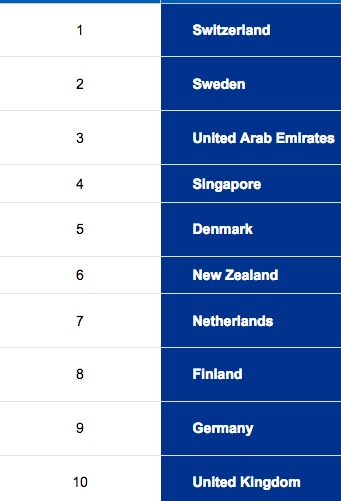 All of the top 10 countries are considered high-income, and seven are in the Northern, Southern and Western Europe region, however eight are not thought of as rich in natural resources, and six have populations smaller than 10 million.

The country identified as least prepared for change was Somalia, who scored worst for its enterprise, and government capability, while Syria and Chad were ranked 135th and 134th respectively.

It is thought that high levels of change readiness will help the most developed nations manage their ageing populations - one of the key global challenges facing countries worldwide.

"The Change Readiness Index can help identify potential gaps and opportunities as countries prepare for the healthcare challenges of the demographic transition."


Sign up to our free newsletter here and receive a weekly roundup of news concerning the actuarial profession
This article appeared in our July 2017 issue of The Actuary.
Click here to view this issue
Filed in:
07