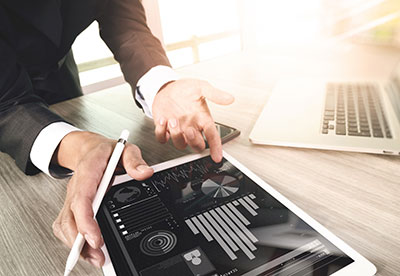 That is according to research published yesterday by Royal London, which reveals that nine out of ten people that received advice were satisfied, with the clear majority acting on the recommendations.

In addition, it was found that the biggest drivers for seeking help were whether individuals trust an independent advisor, and their level of financial capability.

"The evidence shows that when people take advice they are overwhelmingly satisfied and benefit as a result. More needs therefore to be done to overcome the barriers to advice."

The research involved studying the impact of financial advice on an 'affluent' group of people, typically homeowners with degrees, and a 'just getting by' one, likely to have lower levels of educational attainment, and be renting.

It was found that those that received advice, and were affluent, accumulated an average of £12,363 in liquid financial assets more than the better off group without advice.

In addition, the research shows that the 'just getting by but advised' group were 9.7% more likely to save, and 10.8% more likely to invest in the equity market, than the equivalent non-advised group.

"What is most striking is that the proportionate impact is largest for those on more modest incomes," Webb continued.

"Financial advice need not be the preserve of the better off, but can make a real difference to the quality of life in retirement of people on lower incomes as well."