Some 22% of UK chief financial officers (CFOs) think now is a good time to take risk onto their balance sheets  down from 26% in the first quarter of this year. 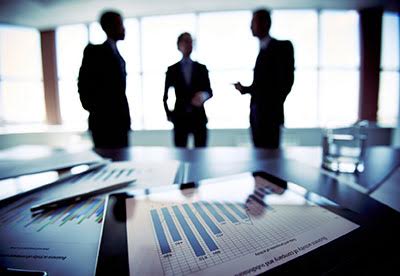 That is according to research published today by Deloitte, which shows that the number thinking their business faces high levels of uncertainty has increased from 34% to 43% during that time.

In addition, it reveals that 42% of CFOs are less optimistic about the future prospects for their company than they were three months ago, up from 17% in the previous quarter.

"This latest dip likely reflects the surprise outcome of the election, so a drop in confidence is understandable," Deloitte chief economist, Ian Stewart, said.

"Sentiment and risk appetite are still well above the levels seen last summer. Favourable financial conditions and an improving global backdrop are also helping to support business at a time of rising domestic uncertainties."

The research involved a survey of 122 CFOs from 92 listed companies with market capitalisation of £509bn - approximately 20% of the UK quoted equity market - last month.

It was found that 72% believe the business environment will be worse when the UK leaves the EU, up from 60% in the previous quarter, and the highest level recorded since the referendum.

Brexit remains the biggest risk CFOs say their business faces, followed by weak demand in the UK, with 38% saying leaving the EU will negatively impact hiring, up from 30% in the first quarter.

In addition, 33% say that Brexit will result in slow capital expenditure, up from 26%, however, sentiment and activity indicators for the second quarter of 2017 are higher than they were in the immediate aftermath of the referendum.

"The outcome of the general election, like the result of last June's EU referendum, was hugely unexpected and has knocked optimism," Deloitte senior partner, David Sproul said.

"A period without such large shocks, and with the negotiations with the EU gaining direction and momentum, should help bolster business sentiment.

"Nonetheless, this underscores the importance of the Brexit negotiations producing a favourable environment for UK businesses, with access to the skills and markets they need for their future success."