Plans to clamp down on opportunists taking advantage of pensioners through scam phone calls have been omitted from the UK governments Financial Guidance and Claims Bill. 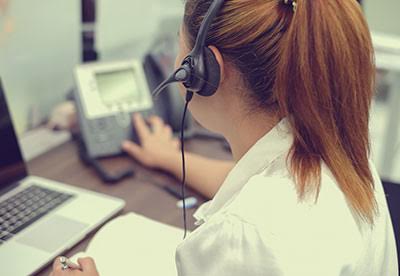 Speaking at the House of Lords on Wednesday, Conservative peer Baroness Buscombe said the government would publish its response to a public consultation on how to tackle cold calling "shortly".

But added: "It is a complex area that requires careful and detailed consultation with stakeholders during the year. As such, we do not propose to include a cold calling ban in the bill at this time."

The government consultation was launched in December last year after research found fraudsters could have been behind 11% of the 30,000 defined contribution scheme transfers in 2015/16, which represented £1bn in assets.

Additional research by the Money Advice Service has shown there could be up to eight scam calls made every second - the equivalent of 250 million a year - as individuals take advantage of pension freedoms introduced in 2015.

"The government is falling short of its responsibilities to the public when it refuses to tackle issues such as this," Barnett Waddingham, self-invested technical specialist, James Jones-Tinsley, said.

"We still regularly come across untrustworthy investment prospects in the pensions sector and we would advise anyone to seek independent advice before making any decisions."

The main purpose of the bill is to merge the Money Advice Service, the Pensions Advisory Service, and Pension Wise, into one Single Financial Guidance Body, and provide debt advice funding to Scotland, Wales and Northern Ireland.

In addition, it aims to transfer claims management regulation from the Claims Management Regulation Unit of the Ministry of Justice, to the Financial Conduct Authority.

"Improving access to advice and guidance has to be a priority, and we look forward to engaging further with the government on this issue going forward."

A detailed line-by-line examination of the Financial Guidance and Claims Bill will take place later this month as it progresses through the House of Lords.