TPR cracks down on failure to meet governance requirements

The Pensions Regulator has detailed how it issued financial penalties to trustees of schemes who failed to meet basic governance requirements last year. 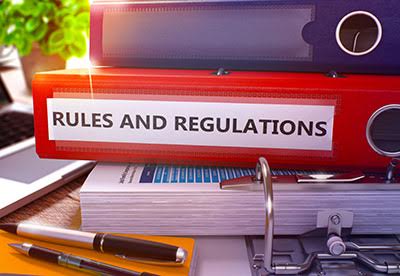 In data published yesterday, the regulator revealed that a total of 85 schemes received mandatory fines for not preparing a chair's statement in 2016 - many of which had fewer than 100 members.

In addition, it shows that the regulator penalised 88 trustees who failed to produce scheme returns, despite receiving a warning.

"We have seen an increase in TPR demonstrating its willingness to flex its compliance and enforcement powers," Barnett Waddingham associate, Sara Cook, said.

"TPR recognises that the well-run schemes, are those where the Trustees understand their obligations and take steps to ensure they are compliant on an ongoing basis.

"With this increased focus on governance, now might be the right time for trustees to undertake a scheme governance audit to ensure that their house is in order."

Last year TPR warned that trustees could face fines after it found that scheme return completion rates had fallen by 18% between January 2014 and 2016.

During 2016, the regulator received 16,963 scheme returns, and after starting enforcement action against trustees, received a further 868.

As a result of scheme return compliance and enforcement efforts, which can result in a maximum fine of £5,000 for each individual trustee, or £50,000 for corporate trustees, TPR said that 97% of schemes were now compliant.

"This is important because ultimately, poor standards of governance can impact the value of members' pension pots.

"Despite this, some continue to fail to meet basic governance requirements. Our message to them is that ignorance is no excuse - if you breach your duties, you will face action."