The UK could boost its GDP by £80bn if the employment rate among its older workers was as high as it is in Sweden, according to research by PwC released today. 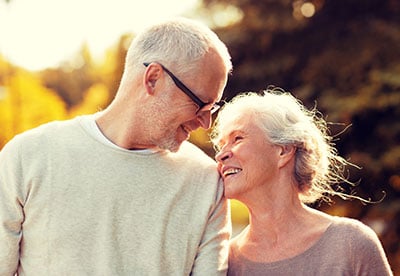 Britain is currently ranked 19th in the OECD for employment, earnings and training among people aged over 55, with a score of 61.2 in PwC's latest Golden Age Index.

This is below the average score of 62.9, and well behind Iceland's tally of 98.8, while the UK also lags behind countries like New Zealand, Israel, and Estonia in the index.

"As the number of people over 55 continues to grow steadily and life expectancy increases, the UK needs to make it as easy as possible for people to continue working for longer," PwC chief economist, John Hawksworth, said.

"Reforming pension systems and providing financial incentives to encourage later retirement will be key to governments increasing the number of older workers."

The average employment rate among 50-65 year-olds in the UK is 70%, however, there are regional differences, with the South East recording a rate of 74.5%, compared with 63.6% in Northern Ireland.

In addition, employment is higher in older men than women, while the gender pay gap also increases with age, from an average of £28 per week for 22-29 year-olds, to £153 for those aged 50-59.

"Measures to combat age discrimination and support lifetime learning in the face of rapid digital and technological progress are also required," Hawksworth added.

The top 20 countries in PwC's Golden Age Index are shown below: 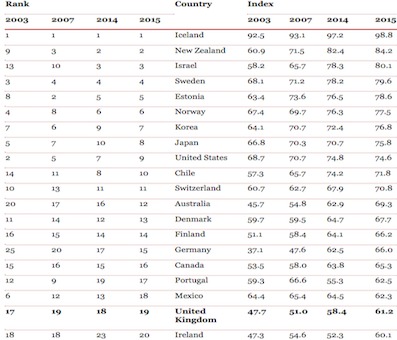 Turkey is ranked bottom of the 34 countries studied, while Luxembourg, Slovenia, Greece, and Belgium complete the bottom five.

Across the OECD as a whole, PwC estimate that GDP could be boosted by $2trn if the employment rate among over-55s was as high as it is in Sweden, with Greece seeing a potential 16% increase, and the US around 3%.

"The life experience of older workers and the skills they have acquired throughout their career make them hugely valuable to the modern workforce," PwC global people and organisation leader, Carol Stubbings, said.

"To build on this, leading employers will offer older workers opportunities for development, including reverse mentoring schemes on digital skills and apprenticeships.