Two-thirds of the British public would be happy to pay more tax to improve the quality of the NHS, according to a poll of 2,034 adults commissioned by PwC. 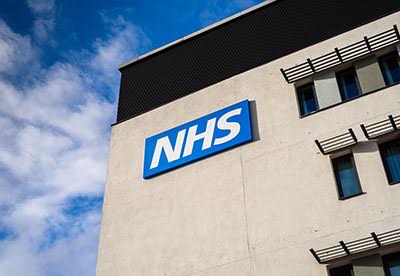 However, the public would also contemplate other options, with 62% prepared to see charging for missed appointments considered in order to fund the health service.

"Our polling shows that the general public are willing to invest in the NHS to improve their experience by paying more tax," PwC health leader, Quentin Cole, said. "However, a cash injection will not solve the NHS' problems alone.

"Today's system was designed to deal with yesterday's problems. Instead of just looking for quick solutions, the system itself needs to be reshaped to deliver improved outcomes, optimise resources and empower patients."

The research shows that there is little support for charging for other health services though, with 73% of the public saying that it should not be possible for anyone to pay for a GP appointment to get a faster service.

It was also found that 53% of patients feel that increasing staff should be the focus of NHS funding, rather than paying existing workers more, while 53% of the public prioritise funding for hospitals rather than GP surgeries.

This comes after NHS Confederation chief executive, Niall Dickson, called for the new UK parliament to "reset the clock", and recognise the election showed health and social care as one of the most important issues to the public.

He highlighted that the NHS had continued to provide good health care to millions of people, despite record highs in demand, and record lows in funding growth.

Speaking at a conference in Liverpool yesterday, he said: "Our message to the politicians is that when it comes to the NHS, we have to stop launching life rafts and start fixing the ship.

"We need clarity on funding, we need political courage on transformation, and a new approach on securing and supporting our workforce.

"Some of this will be uncomfortable, and we must be honest about what can and cannot be achieved and what is needed to bring about the transformation to which we are all committed."