Government has 'no mandate' for state pension age increase

The Conservative Party has no mandate to increase the state pension age, and should avoid making any snap decisions about future changes to it at this time, according to Prospect. 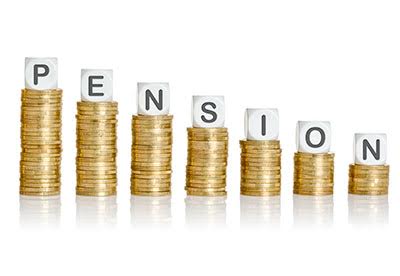 In a letter to the new work and pensions secretary David Gauke, the union said that the indecisive outcome of the general election meant the party could not simply raise the age, and that "due weight must also be given to other views".

Failure to recognise this would send the wrong signal to the many young people that voted and believe that their generation has not been treated as fairly as previous ones, the letter added.

"No party proposed specific increases in the state pension age in their manifestos and there is no majority in the House of Commons for this," Prospect general secretary, Mike Clancy, said.

"The main opposition parties specifically opposed the increases already legislated for. What's more, the increased turnout among younger voters surely represents a desire to tackle intergenerational unfairness rather than exacerbate it."

Prospect said it would be wrong to raise the state pension age now as it has already been changed by legislation in 2007, 2011, and 2014 - contrary to recommendations in the Cridland review to limit amendments to once a decade.

It argues that a "period of stability" is now needed, and that people need at least 10 years' notice of change to state pension age, while uncertainty about estimates of longevity add to the need to delay a decision.

The letter states that in three years time there will be enough mortality data to be able to confirm or contradict population trends, and provide much more certainty on which to base significant decisions.

"This would be the wrong time to legislate for changes due to come into effect in the mid-2030s, particularly when there is so much uncertainty about longevity assumptions," Clancy said.

"If the government waits for a few years there will be a lot more data available on which to base decisions and still plenty of time to implement changes that might be necessary.

"I urge the secretary of state to consider this carefully rather than being bounced into rubber-stamping decisions that were made by officials before he even took office."