Sovereign investors shun Brexit Britain in favour of US and Germany

Pension funds, central banks and sovereign wealth funds made fewer new investments in the UK last year than in any other region relative to their existing portfolios. 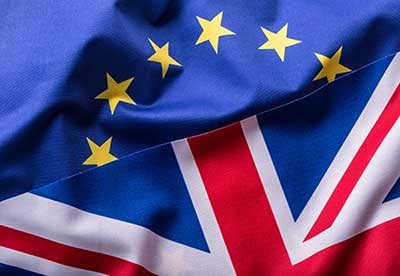 The research, carried out by Invesco, reveals that Brexit is seen as a significant negative, however, 54% of respondents don't intend to make changes to their allocation weightings until the long-term impact of leaving the EU is known.

"Despite the apparent negative sentiment around the UK, these are unlikely to move until the outlook for the UK as a preferred investment destination becomes clearer."

Sovereign investors ranked the US as the number one market in terms of attractiveness, scoring it eight out of ten, largely driven by interest rate rises and confidence of a 'pro-business' corporate tax regime since Trump was elected.

Germany's investment attractiveness increased from 7 in 2016 to 7.8 this year, making it the most popular market in Europe, with the country's perceived 'safe haven' status based on its economic strength cited as the main reason for this.

However, the research found that sovereign investors underperformed their target returns by an average of 2% last year, with governments reducing funding and canceling investments as a result.

"Demand for alternatives like infrastructure has been a consistent theme in past years, but this year the challenge of increasingly scarce supply is compounded.

"While investors have fewer asset allocation levers with which to respond, they are delving deeper into more supply-rich real estate markets, and looking to the US and Germany for opportunity and economic strength."