Change management, cyber risk and technological change are the three greatest risks facing the insurance industry worldwide over the next 2-3 years. 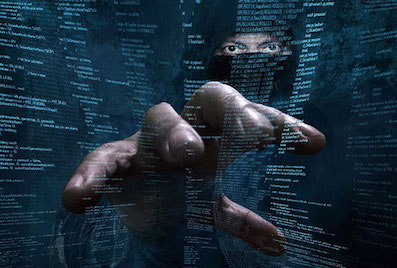 That is according to the findings of the latest CSFI Insurance Banana Skins survey, which shows regulation is now the sixth biggest perceived risk to the industry, having been first for the previous three editions.

This is thought to be largely due to recent regulatory changes like Solvency II settling in as business as usual, although the cost and complication of regulation continues to be a concern.

The findings show that emerging technologies like driverless cars and artificial intelligence are making the challenges posed by digitalisation, new competition and cost reduction more difficult.

In addition, the CSFI research reveals that anxiety levels in the industry are now at a record high, while the sector's preparedness to handle these risks has fallen from 2015.

The top 22 risks identified this year are shown below:

The risk of political interference was seen to have risen sharply, with Trump-era protectionism and populism in Europe seen as key concerns, however, Brexit was not seen as a major worry to insurers.

Conversely, perceived risk in the governance and management of insurance companies, which were seen as high-level risks during the financial crisis, have fallen sharply, due to industry initiatives and regulatory pressure.

"Both the challenges and opportunities presented by change underline the vital importance of being clear about where you're best able to add value, and then being ruthless in targeting investment and management time at these priorities," PwC global insurance risk leader, Mark Train, said.