Across the UK, UAE, China, Hong Kong and Singapore, women are 15% less likely to invest over the next 12 months than men, according to research by IP Global and YouGov. 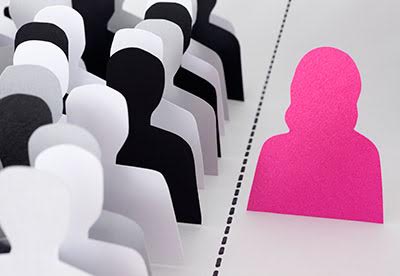 China was observed to have the biggest gender gap, while in the UK, women are 10% less likely to invest than men, with just 12% of females found to be making plans for their finances.

Across the 5 markets studied, women aged 25-34 were the most likely to make investments over the next 12 months, and those aged over 55 are the most adverse.

"That women are less likely to invest than men demonstrates a lack of financial confidence that is widespread," IP Global distribution manager, Shelley Wren, said.

"In the UK and overseas there is a lot that could and should be done, not just to encourage women to invest alongside their male counterparts, but to welcome them into the financial services industry."

The research involved a survey of 6,007 adults worldwide in March this year, finding that only 5% of UK women plan to invest in stocks and shares, compared with 35% in Singapore, 19% in the UAE, 62% in Hong Kong and 36% in China.

Part of this is thought to be due to a lack of financial education, after research earlier this month showed that 76% of UK employees believe it would help them cope with life issues like planning for retirement if offered at work.

It is also argued that the use of jargon in the investment world is putting people off, and that simplified language would encourage more women to invest.

"A likely explanation for this is the jargon used in investment," Wren continued. "There are a lot of acronyms used and specialist terms that are confusing and can put people off, particularly those who haven't invested before.

"Removing the mystery that surrounds investment technology and the language used would be a great step forward in encouraging women to invest."