Just one quarter of savers are happy to be auto-enrolled into a workplace pension scheme by default, making the default contribution and accepting the default investment choice. 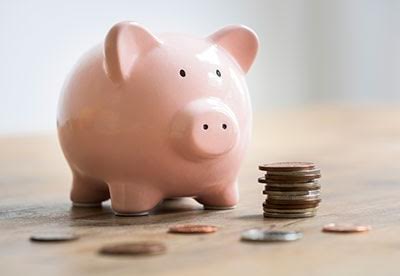 That is according to research by Aegon, which shows that 72% have an interest in personalising some or all aspects of their pension to suit their individual needs, rather than being 'triple defaulters'.

In addition, while the majority of individuals initially invest in the default fund, it was found that 71% intend to make a more active choice at a later stage to suit their own retirement objectives.

Aegon director of pensions, Steven Cameron, said: "Automatic enrolment has been a big success in getting more people saving, but as it relies on inertia, there is a risk individuals just go along with the 'default' contribution levels and investment funds and assume they'll work until state pension age.

"It is often suggested that people, particularly if auto enrolled, fail to engage with their pension or take active decisions, but our research offers a very different and promising perspective.

"Only one quarter of people say they are happy to go along with whatever their employer or the government decided with the remaining wanting to choose all or certain aspects of their pension.

The research shows that 62% of employees currently save more than the minimum contribution of 1% of salary, with 44% saying the biggest incentive to increase saving was additional contributions from their employer.

Nearly a third recognise that the minimum contribution is too low to build up a meaningful pension, and only 15% think they will opt for what used to be the automatic choice, an annuity.

Approximately three in 10 expect they will select an income drawdown option that would provide a flexible income while their funds were still invested, while the remainder are unsure.

"It's great to see that many appreciate they don't have to take a one-size-fits-all approach to pensions and making choices more suited to their individual circumstances will help give them the retirement they aspire to," Cameron continued.

"Our findings show just how powerful employers can be in driving good savings behaviour. The most popular reason for paying in more than the minimum contribution is if their employer matches contributions made by them."