The Institute and Faculty of Actuaries (IFoA) has today said that government plans to reduce the Money Purchase Annual Allowance (MPAA) could act as a barrier to save. 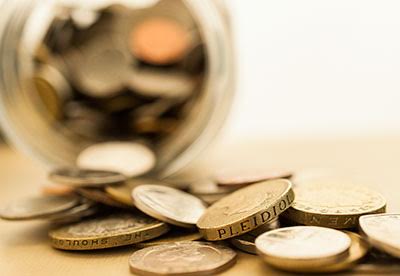 The IFoA warn that this would go against HMT's 2015 stated priority to strengthen incentives to save, could lead to consumer confusion and mistrust in the pensions system, and disproportionately impact certain groups of individuals.

IFoA immediate past president, Fiona Morrison, said: "Whilst we support the focus of HMT's 2015 consultation, on strengthening the incentive to save, in this instance we would encourage HMT to avoid making short-term changes at the expense of a long-term approach to pensions policy.

"We believe that the planned reduction in MPAA could have unintended consequences, and so call on HMT to re-examine the potential benefits of this policy, compared to the potential risks of unforeseen outcomes."

The government estimate that a 60% cut in the MPAA will raise £70m a year, however there are concerns that doing this could limit pension freedoms which came into effect last year.

AJ Bell senior analyst, Tom Selby, said: "The proposed cut to the MPAA is expected to raise tens of millions of pounds. This is loose change in government spending terms, but the cut flies in the face of the pensions freedoms.

"People are being encouraged to use their savings flexibly and yet when they do so they are punished with a drop in their annual allowance.

"Furthermore, the rules create an anomaly whereby someone who takes 25% of their pension fund tax-free can use carry forward to pay in up to £160,000, while someone who takes £1 of taxable income can only pay in £4,000.

"It is not just the super-rich who will be affected - large chunks of middle Britain, many of whom might need to catch up for years when they have failed to save, will also be caught.

"Rather than rushing through a tweak to the existing flawed MPAA system which risks further damaging trust in the pensions system, policymakers should hold off any change and work with the industry to build a framework that is simple and sustainable."

The IFoA suggest that the government should instead consider developing an approach that aims to identify earners who seek to take advantage of double pension tax relief, rather than focusing on the MPAA amount.