The deficit of defined benefit (DB) pension funds increased to £560bn at the end of last year, in comparison to £470bn at the start according to PricewaterhouseCoopers' (PwC) Skyval Index. 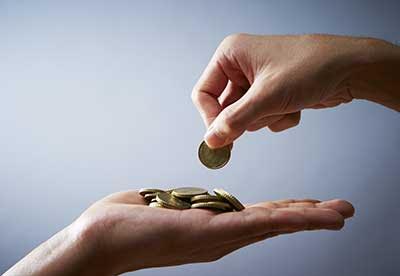 The analysis shows that if companies tried to repair the additional deficits incurred during 2016, it would cost an extra £10bn per year over the next decade.

PwC global head of pensions, Raj Mody, said: "2016 saw huge change and volatility for pension funds, and the start of a renewed debate about how to measure and finance long-term pension commitments

"I expect that 2017 will be the year when pension fund trustees and sponsors reach more informed conclusions about how to tackle their pension deficit and financing strategy.

"DB pensions are long-term commitments stretching out over several decades and so there is limited value in pension funds making decisions based on simplified information.

"Last year we identified that pension funding deficits are nearly a third of UK GDP. Trying to repair that in too short a time could cause undue strain. In some situations, longer repair periods may make sense."

This was due to significant rises in bond and equity markets according to PwC, however pension funding targets increased by more than double that amount (£130bn) at the same time.

"Gilt yields have long been the foundation of pension deficit measurement and financing, with a belief that calibrating everything to current market expectations was the best version of the truth," Mody continued.

"This may have been 'good enough' as an approach in more benign market conditions, but it does not necessarily make sense to fix your strategy for the next couple of decades based on the situation at any single point in time.

"Now is the time for pension fund trustees to ask whether the current management information and analytics they receive is fit-for-purpose for all the decisions they need to make."