Progress has been made in recovering costs from overseas visitors receiving NHS treatment, with £289m charged in 2015-16 according to a report by The National Audit Office (NAO) released today.

Not enough progress has been made in recovering costs from overseas visitors receiving NHS treatment, with £289m charged in 2015-16 according to a report by The National Audit Office (NAO) released today. 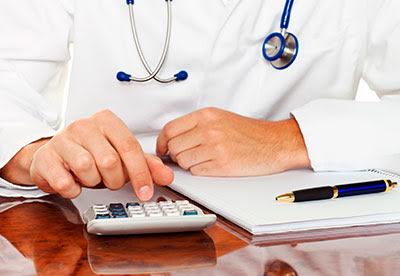 This is up on the £97m charged for health tourists who are not entitled to free hospital treatment in 2013-2014.

Part of the reason for this was due to £164m generated by a new immigration health surcharge for students and temporary migrants from outside the European Economic Area (EEA) in 2015-16.

Head of the NAO, Amyas Morse said: "In the past two years, the amounts charged and amounts actually recovered have increased.

"Much of this increase is the result of changes to the charging rules."

In 2014 the Department for Health (DoH) launched a programme to extend the scope of charging overseas visitors and to implement existing regulations more effectively amid concerns that the NHS was 'overly generous'.

However, the report warns that if current trends remain the same, the government's ambition will not be met, forecasting £346m to be recovered instead.

Morse continued: "Hospital trusts remain some way from complying in full with the requirement to charge and recover the cost of treating overseas visitors.

"If current trends continue and the charging rules remain the same, the department will not achieve its ambition of recovering up to £500 million of overseas visitor income a year by 2017-18 and faces a potential shortfall in the region of £150 million."

According to the NAO, the DoH does not have a good understanding as to why some trusts do better than others, with just ten trusts in 2015/16, all from London, accounting for half the amount charged to visitors from outside the EEA.

Three-quarters of the 50 trusts who responded to the NAO's consultation said that overseas visitor debts were a very important or a fairly important problem for their trust.