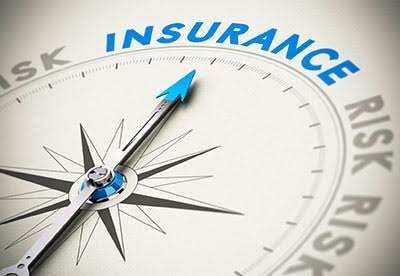 The briefing argues the financial impact of natural and man-made disasters would be concentrated within the economies where they occur because of these policies, without dispersing the risks.

Insurance Europe head of international affairs and investments, Cristina Mihai, said: "While jurisdictions may believe that protectionism will enable their domestic market players to grow, in reality it could endanger their entire economies.

"This is because, when a significant loss event occurs, that loss will have to be borne exclusively by the domestic market, rather than spread out over the international reinsurance market."

This constitutes a significant increase compared to the same period the previous year, which recorded an average of 15 measures per month and is the highest monthly average registered since 2011.

Mihai added: "Limiting domestic insurers' access to foreign reinsurance could constrain their ability to manage their risk exposures and capital requirements.
"This could increase costs for both insurers and their customers.

"Such a move could also result in the accumulation of risks by insurers faced with less interesting opportunities to cede risks, therefore potentially compromising their underwriting performance."

The briefing goes on to say that many protectionist policies contradict agreements on free trade, which need to be addressed at an international level.