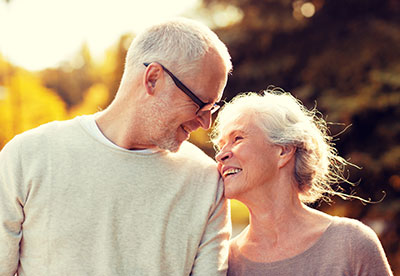 Although many firms have been willing to allow customers to sell their annuities, the number has been deemed insufficient to create a competitive market.

Following discussions with industry, financial regulators and consumer groups, the decision was made that creating conditions for a vibrant market could not be balanced with sufficient consumer protections.

Economic secretary to the Treasury, Simon Kirby, said: "It has become clear that we cannot guarantee consumers will get good value for money in a market that is likely to be too small and limited.

"Pursuing this policy in these circumstances would put consumers at risk - this is something that I am not prepared to do."

It would have provided those with DC pensions the complete freedom to use them as they wish from the age of 55.

Aegon pensions director, Steven Cameron, said: "The secondary annuity market would have offered those with existing annuities freedoms but they also created many risks which could have led to individuals ending up worse off.

"While it seems odd to argue against 'freedoms', sometimes these come at huge personal risk and it's the government's job to set policies which work for the greater good."

Cameron added that individuals who might have been initially attracted to this could have lost out once they discovered what was on offer, such as those with low life expectancy wanting to sell their annuity, who in reality, would have got a worse return the poorer their health.

"So while the secondary annuity market might have looked like a good idea, as soon as you looked at the detail, there were 101 questions around how it could be made to work well for consumers," he said.

"We are pleased that the government has listened to widespread concerns and done the right thing."