More than 90% of smaller firms think defined benefit scheme pension increases should be linked to the consumer prices index (CPI) rather than the more generous retail prices index (RPI). 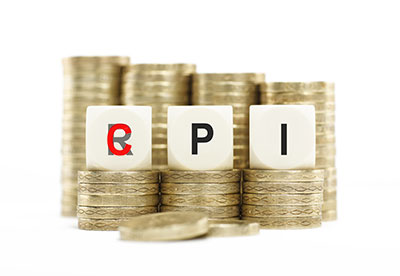 That finding has come from the first Interim Report of the 2016 Smaller Firms Pension Survey by the Association of Consulting Actuaries (ACA).

It contacted firms with fewer than 250 employees, where more than 84% of defined benefit schemes reporting to the survey are closed to new members and 57% are also closed to future accrual.

Many that had tried to move from the RPI to CPI indexation had "found their scheme rules too complex to progress such a change or the process too costly to enact", it said.

As a result, 92% of respondents favoured a change in the law to allow the move to CPI.

The ACA pointed out that in evidence to the House of Commons Work & Pensions Select Committee's inquiry into defined benefit regulation, it had said it would be helpful to have a statutory override to scheme rules that would enable trustees and employers to move to CPI indexation.

ACA chair Bob Scott said: "We do not make this suggestion lightly, but it is unlikely that scheme rules were ever intended to tie trustees to an index the national statistician has described as flawed.

"The current regime means that current employees with no access to DB schemes (nearly all younger employees in the private sector) take all of the risk of pension provision, and on average will receive considerably lower pensions than previous generations of employees. In addition, the tax system makes it difficult for them to contribute sufficiently to match the benefits DB schemes provide, particularly where they succeed in their careers, or they have career breaks."

The ACA also urged the government to allow schemes to convert historic benefit scales to a single simplified structure on the basis of fair value to make it easier for small schemes to merge with each other.

It said that as DB schemes sought to keep up with pensions and tax legislation many had ended up "with complex benefit structures with different accrual rates, retirement ages and pension increases applying to different periods of service.

This leads to more expensive administration and more confusion among members [and these] are also unattractive to insurers when schemes are considering a buy-out", it said.