Younger people unconvinced of the need to save for their future, research from Investec has found. 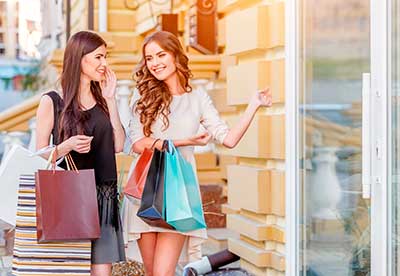 Its survey of 2,071 people aged 18 and over found 37% of 'millennials' preferred to enjoy themselves now rather than save or invest, while only 20% of those aged over 55 took that view.

Investec Wealth & Investment said the declining appetite for saving and investing among millennials could not be attributed to low interest rates, as 66% said these had had no impact on their behaviour.

* among over-55s, there were 66% who agreed the current cost of living meant the younger generation has 'never had it so bad';

* 48% of millennials cite today's 'buy now pay later' culture as a factor accounting for the decline of thrift ;

* 38% of them blamed unaffordable house prices and the difficulty of saving for a deposit, while 33% noted student debts;

Investec Wealth & Investment head of financial planning Chris Aitken said: "The culture of thrift has declined in recent years among young people because they have become more reliant on debt to finance their lifestyles.

"University fees mean that debt is part-and-parcel of many young peoples' lives long before they contemplate taking on a mortgage. But given how much is required for a deposit it's easy to understand why so many millennials don't see the point of saving for one.

"There's a danger that this mindset becomes fixed for life.  Our advice is to start saving and investing what's affordable as early as possible."